“I refer to an individual’s creative nature as their ‘opposite hand’. It’s ultimately what I try to expose in every client to help create with them a piece that reflects their life and is unique to their home. We live in a time where the connection between maker and buyer is almost completely non-existent. My ultimate goal is never money—it is an extension of my own and my client’s creative hand.”

If you asked Brendan what he did, he’d merely say “I am a maker, my medium just happens to be wood”. His hand as an artist met with that of a builder when he began working as a residential framer throughout his high school and later college years studying Architectural Design. After 8 years as an Architectural design Tech. working on both residential and commercial projects, he was quick to realize the industry wasn’t serving him.

He incorporated himself as a business so he could work fewer hours while completing woodworking projects by referral on the side. Within two years, his hobby was a full-time gig & in the summer of 2017 he decided finally to leave his place in the office – his heart was in the creative freedom provided by his shop working with his hands.

OPPOSITEHAND Design Inc. from then on became fully a maker business.

Brendan’s main focus has been on bed frames. It is the space that holds you at the beginning and end of your day – an invitation for your subconscious to unravel into a dream. He ultimately believes they are more important than we credit them for & often jokes that when he is older and asked what he did with his life, he can respond simply “I created spaces for dreaming”.

Feeders For A Cause

Every week, using excess material from my furniture builds, I construct 1 dog feeder and post it for sale on my social media. 100% of proceeds from the sale of these feeders go towards supporting an animal rescue foundation within Alberta and surrounding provinces. This is my way of giving back to our furry companions that bring so much joy to the world.

LOOKING TO COMMISSION A CUSTOM DESIGN BY BRENDAN? 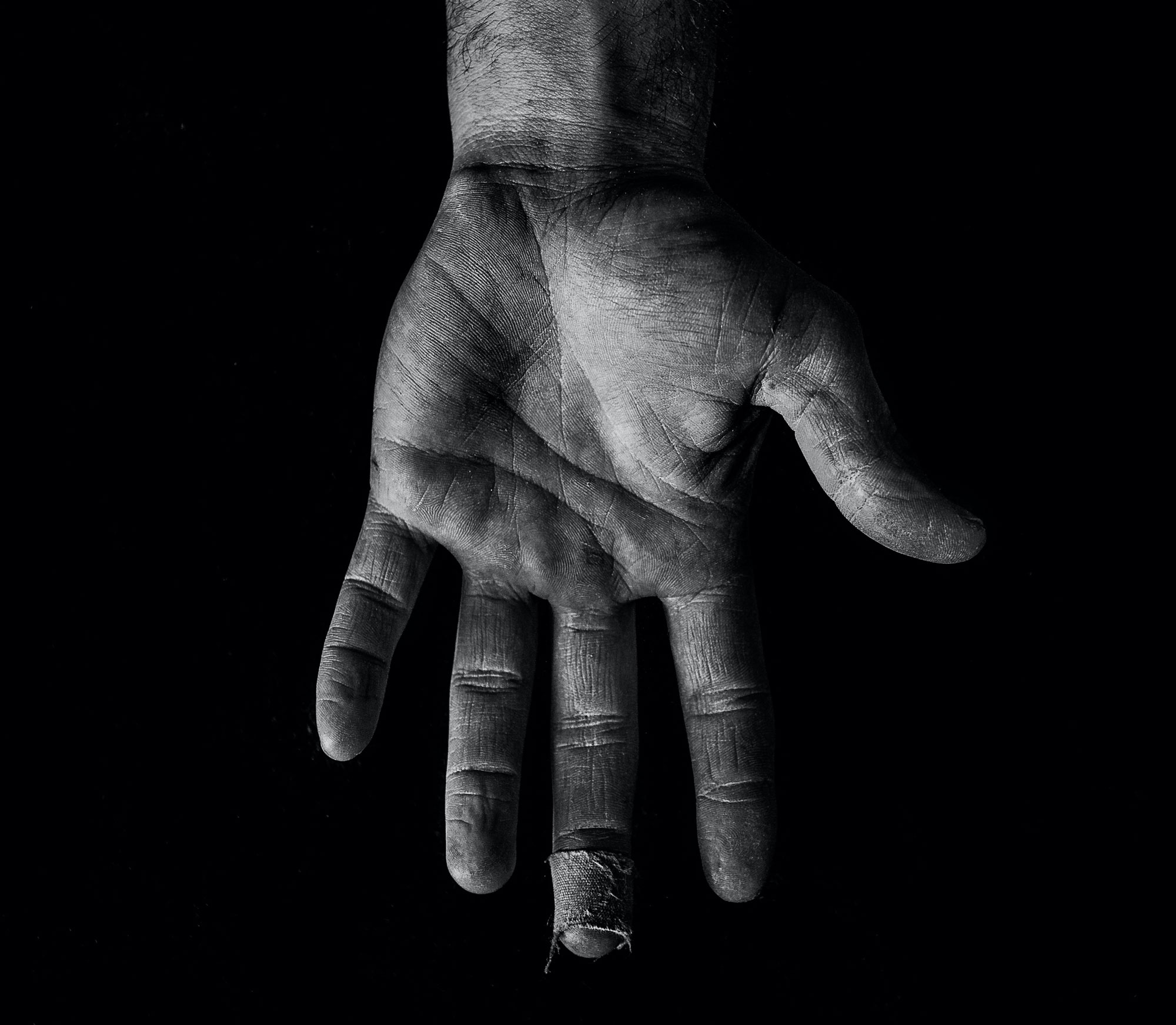